Back Hair is Real | THE ART OF WAXOLOGY 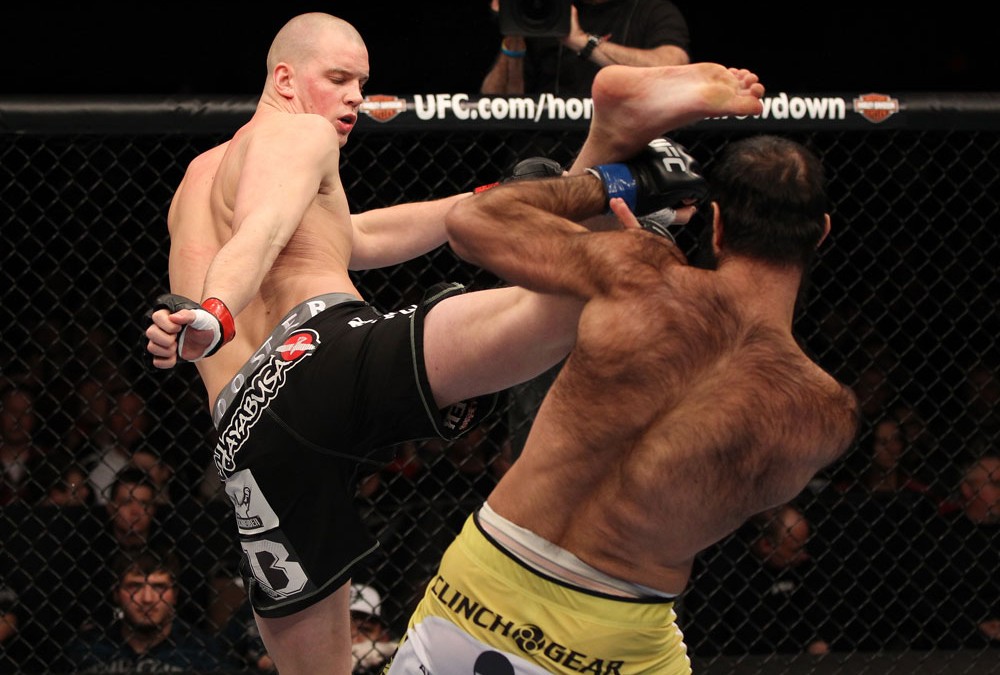 For men… for women? I’ve heard directly from both parties it exists and is not a fun counterpart to rid yourself of. I am huge on waxing, even as it stands having been going to the same awesome, fabulous, kick-ass Waxologist – Cami Stanley since early 2001, there have been times living in Los Angeles that I’ve been in a pinch and had to skip my regular to get into someone in LA. But let me start off by telling you, not one single time was worth it. Have you ever heard of those horror stories of people getting third degree burns? or maybe the ones where they are waxed faster than a nascar race? Well, those have both happened to me…. during a brazilian. Let’s be real, it’s all fun and games until someone gets hurt- and anyone waxing their back, there is no difference. If you get burns… or breakout like shingles… understand, those effects are not normal if you are in good hands.

Let me take you back to 2011 when I introduced the art of waxing with my best candidate and example yet – Anthony Davis. I truly thought at the time, while playing college ball, Anthony just couldn’t afford to get his unibrow waxed. However, three years later and about 20 million dollars richer, Davis still has his unibrow in place.

This leads me to my next example. Let’s take UFC fighter, Dave Herman. It boggles my mind that, similar to Anthony Davis, Dave Herman remains a hairy meatball. Aside from money, these men also have agents that can even so much as work them out sponsorship deals, wax sponsorships. But they don’t – instead they negotiate energy drinks and protein supplements, all of which are by no means stopping their hairy growth process.

So I ask you- men and women, to do yourselves one favor, and that is if you do in fact have a hairy back or unibrow, get it waxed. A male friend complained the other night about how getting his back waxed recently was one of the most traumatizing experiences of his life. Know this- it’s not supposed to be. If you are in Orange County to Los Angeles, the best person would be Cami Stanley in Mission Viejo. However, if you are not local, be sure to pay close attention to Yelp reviews, if you can find someone that works privately and has been doing so in a salon or other type of beauty business this would be a better move over a large chain of salons who rotate their waxers like cattle. And on one final note if YOU ARE IN LOS ANGELES area, do not, under any circumstance, go to WAX LA, in a recent visit I not only received third degree burns, but when I called the salon back to talk to a manager she asked me to TEXT HER PIC of my V-Jay. Does that really happen? I don’t know who was more mortified with the request, myself or my boyfriend. Don’t go- just don’t.