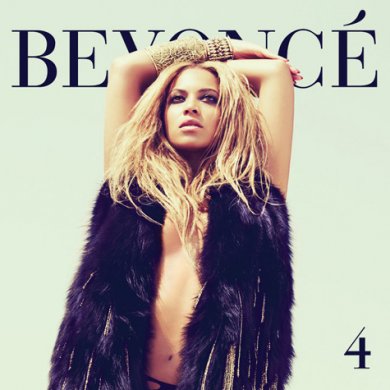 Although Beyoncé’s most recent album dropped mid summer, which; by the way was beyond amazing. I wanted to share this video with my female readers. The key part of this video that inspired me was when Beyoncé taps into what society has told us to be satisfied with as women. She makes some really good points. Points that, for me, are inspiring to keep on pushing to be the best out there, to do something no one else has and produce an idea never thought of.

I don’t know of who better to take professional advice from, than the artist that is not only dominating the charts, but also one that is recognized for not just being an artist but an entrepreneur. While she might be married to one of the top male musicians in the industry, there is no doubt Beyoncé has all her own. Take Jay-Z away and Beyoncé will still be standing just as tall with just as much to show for her accomplishments.

This video too is so refreshing. A female who wants to do it all on her own? A female who expects to do all she can to leave her mark as a truly independent woman. There is a huge difference between you ladies who claim your independent but you have your boyfriend paying your car off and your parents paying for your medical benefits. Sure these things are all tough to take on in your early twenties but the independence I am talking about is being okay with being alone. Doing things on your own, having your fears but overcoming them. Not needing a man to be satisfied with your life.

The other day a guy I know was giving a younger girl advice, pointing out to her that the guys she was chasing around probably wouldn’t be able to give her the things in life that she wanted. He then gave her some examples of the guys she should focus on, because the other ones in part would never be able to give her the luxuries she was used to, financial stability, vacations, etc.

My initial thought was ‘why would that even matter if she was planning on being a total boss on her own?’. Then I remembered that not all women are willing to throw themselves out there with the fear of falling. I guess if that applies to you, your choice in men could wind up as a pretty disappointing path. But the real question is why are some of you waiting for HIM to come along and provide these things instead of going out and getting them yourself? I guess for some it’s a matter of answering- what is your pink slip worth?

For the love of Ray-J! PLEASE ladies show the men that you can be a Beyoncé if you want and that their Franklin’s are worth no more than a Washington to you.