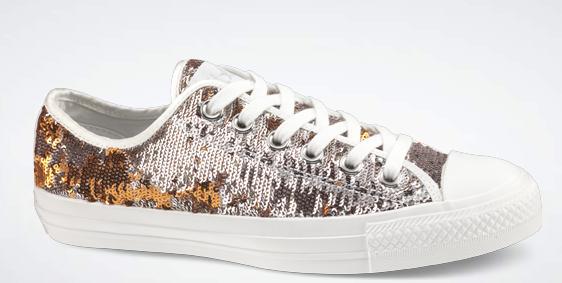 At a recent football game that I went to with my friend, the first thing I noticed [as I always do] was his shoes. However, it wasn’t until a few people asked him about them that I became really interested. Being that he played basketball at USC it made sense he was wearing a pair of Converse. A pair that you probably won’t find at Nordstrom’s or any other major retail stores. About the only place you would find a pair of these shoes that he had on would be at a smaller retail store. And I’m not just talking about any small retail store these days, I’m talking about one with a buyer possessing the highest most cutting edge taste. After he easily told me he was rocking a pair of Converse ct Mids (like I’m supposed to know what those are..?) I decided to do my homework.

My first initial thought was of exactly how many converse shoes I owned. I think we can all honestly say that we have owned at least one pair of converse. Many of us have lived in multiple. I mean, What’s not to love about converse? There are so many collections with thousands of styles in each WITH even more new styles, colors and patterns that come out each day. They even have the “design your own” so you can make the craziest shoes you want, which no one else will have. From the shoe string-less All Stars to my beloved old school Jack Purcell’s to my Mr. Rogers Velcro one star Converse, and lastly to my completely sequined All Stars. These last ones were definitely HOT… as well as the major cause for the irritation my manager had for me (after I wore these a new rule was added into the worker handbook “Must wear plain black shoes. No Sequins or sparkles allowed”). Such a joke rule.

Anyways, what’s even cooler is Converse’ newly released campaign.  Noted as “The Procession”, the campaign is meant to recognize and pay homage to all of those individuals considered “legends of the past, present and future”.

What I am absolutely out of my pants wild about is how artistically creative this commercial is. It honestly incorporates so many different talents leading to one thing that brings everyone together, and that is: basketball. Honestly, when was the last time you saw someone successfully tie a message or hidden meaning into a series of works that included graffiti, boom boxes, men creating a beat by walking and bouncing basketballs in unison and girls stepping (One year two of my roommates did stepping with their sorority, coolest thing you will ever see, my feet would fall off like Twizzlers). The whole ad is moving in my opinion. Its not another Skippy peanut butter commercial, afterwards you really think wow that was sweet. One more thing- what better artists to use for this campaign than Doug E. Fresh and Jim Jones? If you’ve never heard Fresh, he is literally like a human beat box. No wait- I take that back, he isn’t like one, he is one. And if you didn’t already know Jim Jones, think “We Fly High”… sound familiar? I thought this was pretty cool. After you see the video definitely check out the Converse website. However my favorite kicks for girls and guys are below.

Converse All Star Sequin, Also available in Black and Gold $80 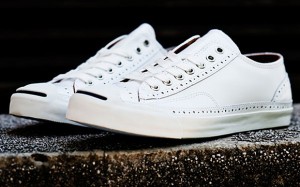 
All Star Vintage Wash $55
(I could barely find a picture of these besides on the website. These are really hard to find, besides buying them online I have never seen them in any retail stores but they look really good on) 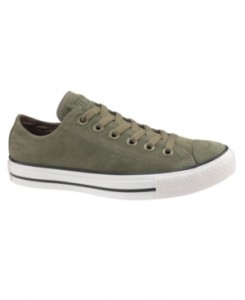 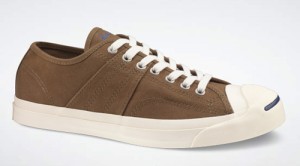 (Also, pretty hard to find. These were the shoes my friend was wearing. He purchased his at LS&S in Aliso Viejo, also available online) 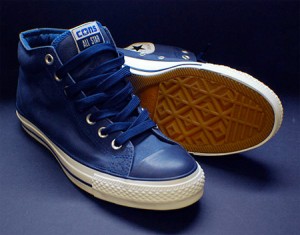 (Guys- These look HOT on, as crazy as it sounds- Saw a guy in them at work a few weeks ago and it was the first time I had seen them.) 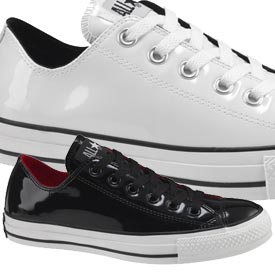