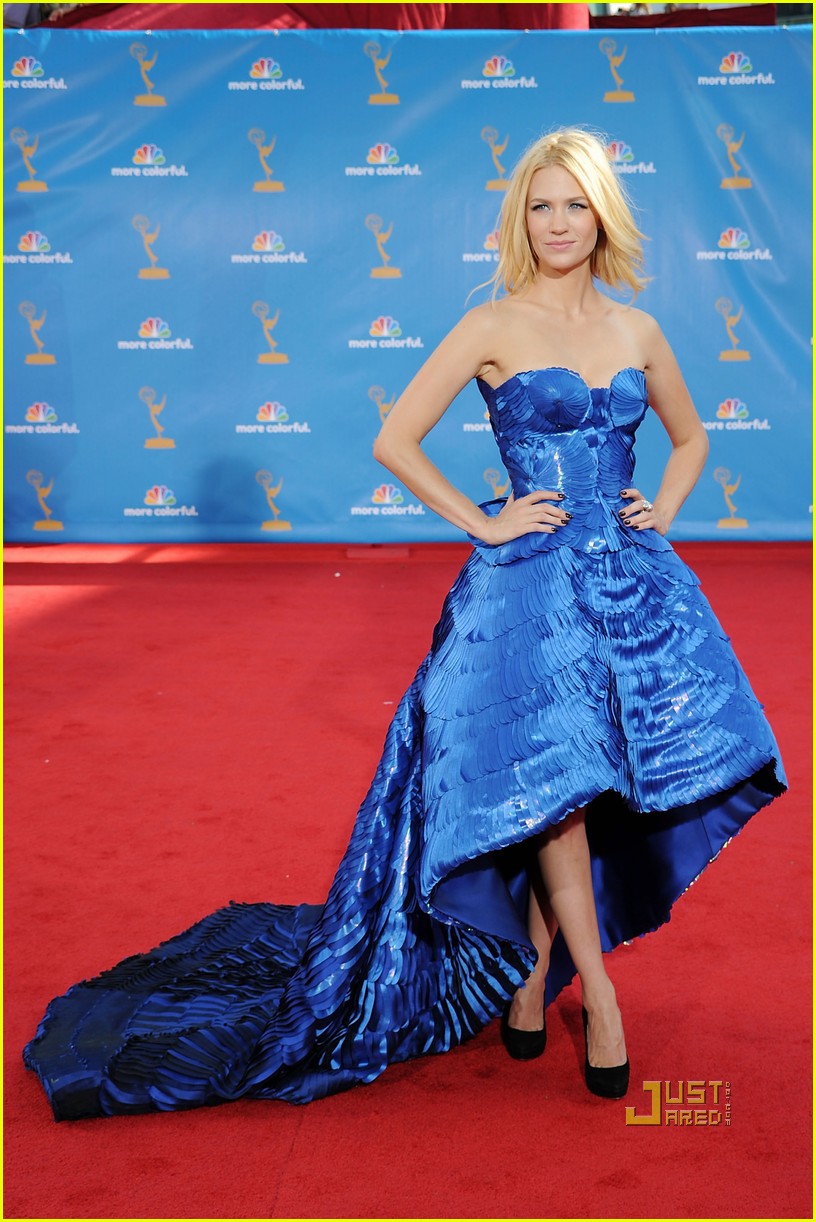 So what exactly makes these 4 dumplings so great? or should I say what gives these boats and hoes the entitlement to go about bashing every single stars fashion “fouls”. Honestly I have never really watched this show but after watching it for about 10 minutes I think its a joke that E! Hollywood would even question why stars are anorexic, depressed, and on drugs. Shit man I think watching this – no watching 4 people on a huge TV station completely bash your Emmy’s outfit, jewelry, hair, shoes… on a live GLOBAL TV station, would that not drive anyone to drink? or just maybe not even go next time?

Heres a little of their Emmy Fashion Police shenanigan baffle…

January Jones in Versace
“This girl obviously has a yeast infection and the doctor said Air raid it… This looks like a piece of art to me…. It looks like a transformers dress… her boobs look like coffee filters”
[Umm… Isn’t Versace the most cutting edge? Right] 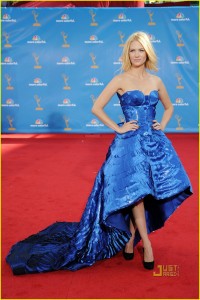 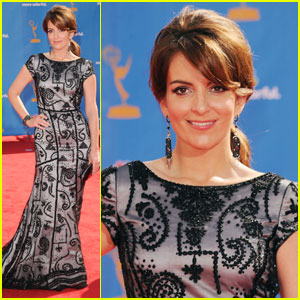 Sofia Vergara in Carolina Herrera
“It looks like she spilled coffee down herself… this dress is not happening anywhere, it looks like a pageant dress” 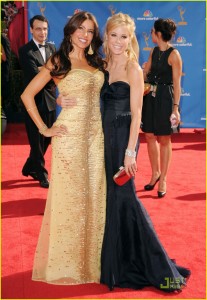 Lauren Graham in Yigal Azrouel
“That outfit is meant for the red lobster… she looks like a dental hygienist… you know that black and white cookie at Jerry’s deli? thats what she looks like” 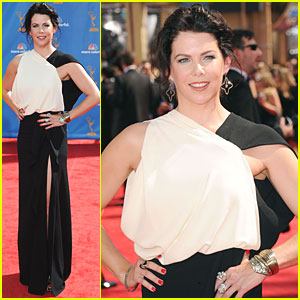 Christina Hendricks in Zac Posen
“She needs a milking stool….It looks like the dress I wore for my foxtrot in Dancing with the Stars” 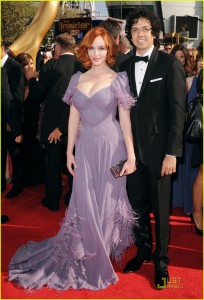 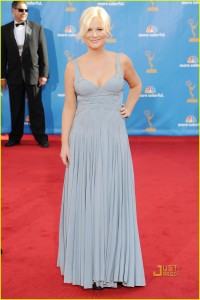 Too hot for her own pants Joan Rivers also said Amy Poehler desperately needed a bra..... So you work for E! and you didn't get the memo about how Amy Poehler just had a baby? Psycho.... She looks awesome!!!!!

Oh wait they had one nice comment about Claire Danes who wore about a 14 Million Dollar swarovski crystalized 20 pound gown… Yah she looked hot but of course these paper chasers would think that based off of what she was wearing. 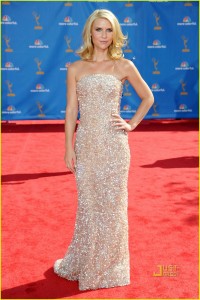 OK so with that in mind let me please reiterate the Fashion Police consist of JOAN RIVERS and Kelly Osbourne….??????? Who ever gave these two dingleberries the green light a fashion show.??? Please just google each of them and see for yourself. The fact that TV now has to have TV shows that completely badger celebrities into spending more money to look “Fashionable” is absolutely ridiculous. Like who do these fancypants pumpkin faced floozies think they are??? Perez Hilton? Uh no. I think they need to use their pie holes to assess their own wardrobe. No wonder LA has turned into a complete mob scene. 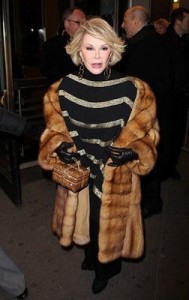 Ummm Hi. Joan Rivers what are YOU wearing? 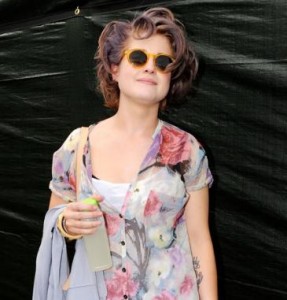 Looking Stylish Kelly! I am so glad we have you to asses our fashion mishaps with the FASHION POLICE