FASHION, MUSIC DATING AND SEX IN L.A.: THE L.A. COMPLEX 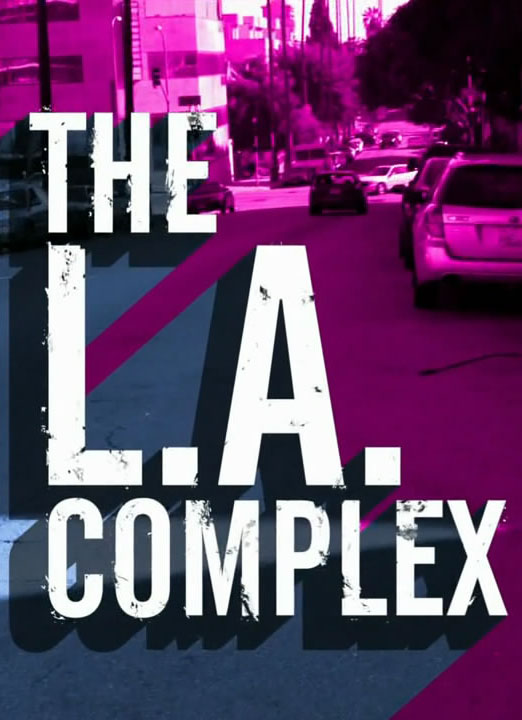 It’s what our lives currently revolve around. Fashion, music, dating and sex. We all have it. Whether you are from Los Angeles, or from somewhere else- and whether you live here or not. It is the one city, much like New York, San Francisco or Miami where everyone has their own predesigned thought and assumption of what L.A. is like. Across the board, there are people with thoughts of it being the city of opportunity and dreams, yet others run on their boundless imagination of it being a cruel city.

When you live here, you come to the quick realization that it is both. It is easy to sink or swim. You can put a lot out there and get little in return or you can put a little out there and get a huge return. It’s a game, one that most don’t figure out how to play until they’ve already been swallowed. Unlike other California beach cities like San Diego or Santa Barbara for example, L.A. is uptight, degrading and judgmental, but it is THE place where your wildest dreams can come true. A city where it is unacceptable to wear sandals anywhere but the actual beach, we have high standards for our people here. Most of us, (the majority of which will never admit it) are just trying to keep their head afloat.

This new series “The L.A. Complex” is thrilling to me. It is the pop culture I just can’t seem to escape or quite get enough of- fashion, music, dating and sex. Now on it’s second season, it started this year as a very low budget Canadian drama series on the CW. What I love most is the fact that all the actors on the show are all fresh faces. There’s a good chance you will have never seen any of these actors and actresses starring in anything else out there, which is great because you are starting a show with a clean slate, no characters with past baggage from other shows or films.

The show follows a handful of twenty-year-old individuals living in L.A. doing what most others are doing here. Being struggling actors/actresses, dancers, writers, producers, directors and the like. When you think about it; sure, there are many individuals in L.A. that are working in finance, law, medicine and other fields, but in the end- this city is the center for those who plan on breaking off and doing their own work, starting their own business and practices, so I feel like the show is very relatable to the struggle, hope and minute to minute success of everyone else living in L.A. A great quote from CTV describes the L.A. Complex as a show where “Relationships begin and end, the need to succeed is tested and all characters are pushed to their breaking points.”

I’ve now watched every episode and each leaves me on my toes throughout. When my roommate and I were flipping through our recordings last night, we didn’t even realize it was coming back as the second season until we saw it had been recorded on our list. I can’t guarantee that you will all love it, but I will tell you it has way more of a plot and sends a way bigger thrill than this seasons “The Bachelorette”, and that’s not saying much I know. But watch one episode and let me know what you think!

Catch The L.A. Complex Every Tuesday on the CW at 9/8c