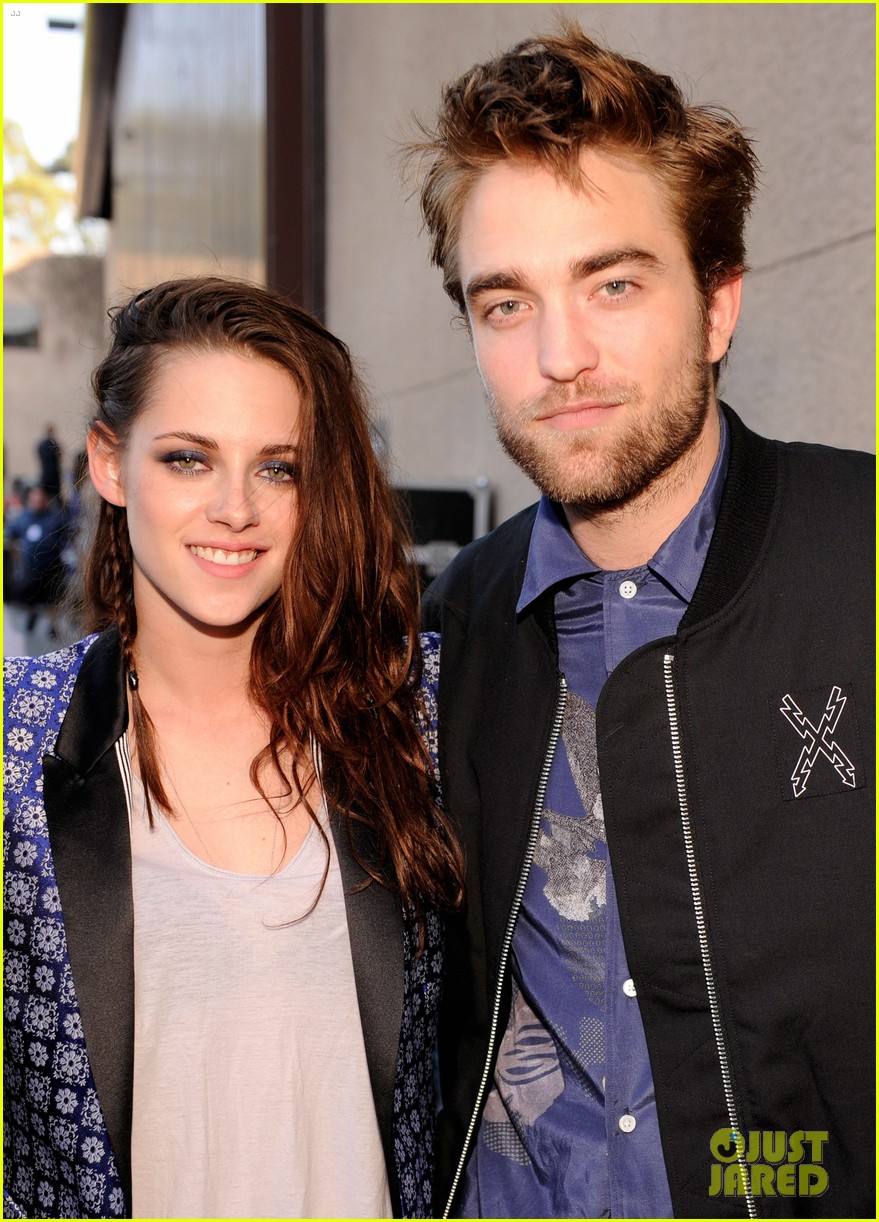 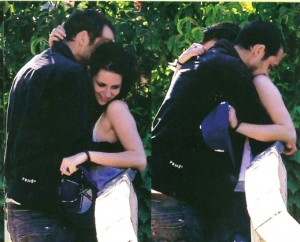 What Stewart has won: A husband from another woman! Congrats Stewart!

It’s one thing I will never ever understand. People that get caught cheating in a relationship. Not cheating, but the mere act of an individual in a relationship going out of their way to sabotage another individuals current relationship. There are no excuses for it, there is no acceptable reason for it and I happen to believe it’s one of the lowest things someone can do in regards to dating, relationships and sex.

Sure– it takes two to tango. It’s not a ONE-WAY road, so yes–  when two people get together (when BOTH or only ONE in a relationship) it is wrong on both parts. However, in my opinion it takes a very low, selfish, confused, immature individual to allow himself or herself to get involved with someone who is currently seeing another person. Current example: a messed up triangle between Kristen Stewart, Robert Pattinson and Rupert Sanders.

If you weren’t already aware, the media went down a double black diamond when reports flooded over Kristen Stewart, 22 (currently in a serious relationship with Robert Pattinson, 26) alleged affair with her MARRIED Director; Rupert Sanders, 41 of current film “Snow White and the Huntsman”. Talk about disturbing, Liberty Ross, 33 married to Sanders for almost ten years actually played the mother to Kristen Stewart’s character as Snow White in the movie her husband directed! Stewart and Sanders were caught not just canoodling off set, but the photos show Sanders kissing Stewarts entire body in her small bean sized vehicle, as well as more make out sessions continued outside of her car. What has unfolded in the media over the past three days has been the fact that both Stewart and Rupert both have issued apologies, Pattinson has fled the home he shares with Stewart, Twilight fans have been acting in miserable crying uproars, and the Director’s wife- Liberty Ross posts an Instagram photo of snow white with caption “Not so pretty or so pure after all”. Talk about the blind leading the blind.

I usually don’t keep up with all of the Hollywood breakups, because frankly, they are relationships unto themselves. Completely one of a kind. Celebrity relationships are very different from the relationships that the general public is used to, and both have to deal with the same and different issues in very different ways. However, I can’t help but break my silence on the recent issues of these two because it is just too interesting to let go of.

Let me start by saying I’ve never read or watched any of the Twilight books/ movies. So my perspective is coming straight from a dating and sex advice standpoint.

I could write about cheating or more specifically cheating in a relationship for days, but we all know so much about it, it’s an over saturated action that happens all too often today. I’m not talking about merely cheating. I’m talking about those individuals who ruin exterior relationships through cheating. Not just being in a relationship and cheating but being in one and putting the moves and moving forward with someone ELSE who is also in a steady relationship. You may ask, “Well, what if both relationships weren’t steady, or healthy?” Then what business does anyone have going and creating more issues instead of cutting ties and making things right?! Because making things wrong is the easier way out?? Wrong answer, but most common answer. 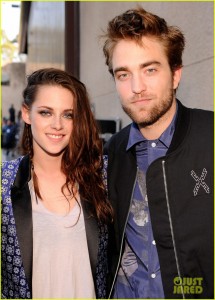 What was once something- Dirty Kristen Stewart & Robert Pattinson

What is it with people thinking that by starting a new relationship while they are already in one, will make their current breakup easier, or just effortless? How low of an individual, how insecure and immature do you have to be to think that that is actually an answer? It is not.

After watching the Hollywood news unfold, I don’t honestly know what is more disturbing- Kristen Stewart’s actions or her apology to Robert saying she cheated on her “better half” and “I love you, I love you”.

I feel like this is not something that is extremely uncommon. It is usually more apparent in those individuals who jump from relationship to relationship but nonetheless I think that in Kristen’s case, much like the culprit or as we commonly term “home wrecker” she either:

A. Didn’t really think what she was doing was wrong (She’s 22- that says enough)

B. Knew what she was doing was wrong but wasn’t happy with her current relationship and didn’t have the balls to bail

C. She is just a disgusting whore and doesn’t give a cheese ball about anyone her actions were affecting

I think the funny part in the end is the fact that as a celebrity, she actually thought she could get away with this. I mean let’s be real, the paparazzo in L.A. could work for the FBI. I’ve seen them taking shots of people from 75 yards away. So with this said, I’m kind of under the impression this whole circus act on Kristen’s part was just a way for her to get out of the relationship she was currently in with Robert Pattinson. Sad. As for Rupert McCheaterpants, I think he is just a normal 41-year-old male, not getting sex at home and out of pure dumb male instinct, he saw this great opportunity to be with this young vibrant sex squash of a female– and he took it. End of story.

What do you think about Kristen Stewart and Rupert’s actions? Leave your comments below for a chance to win the upcoming August giveaway!