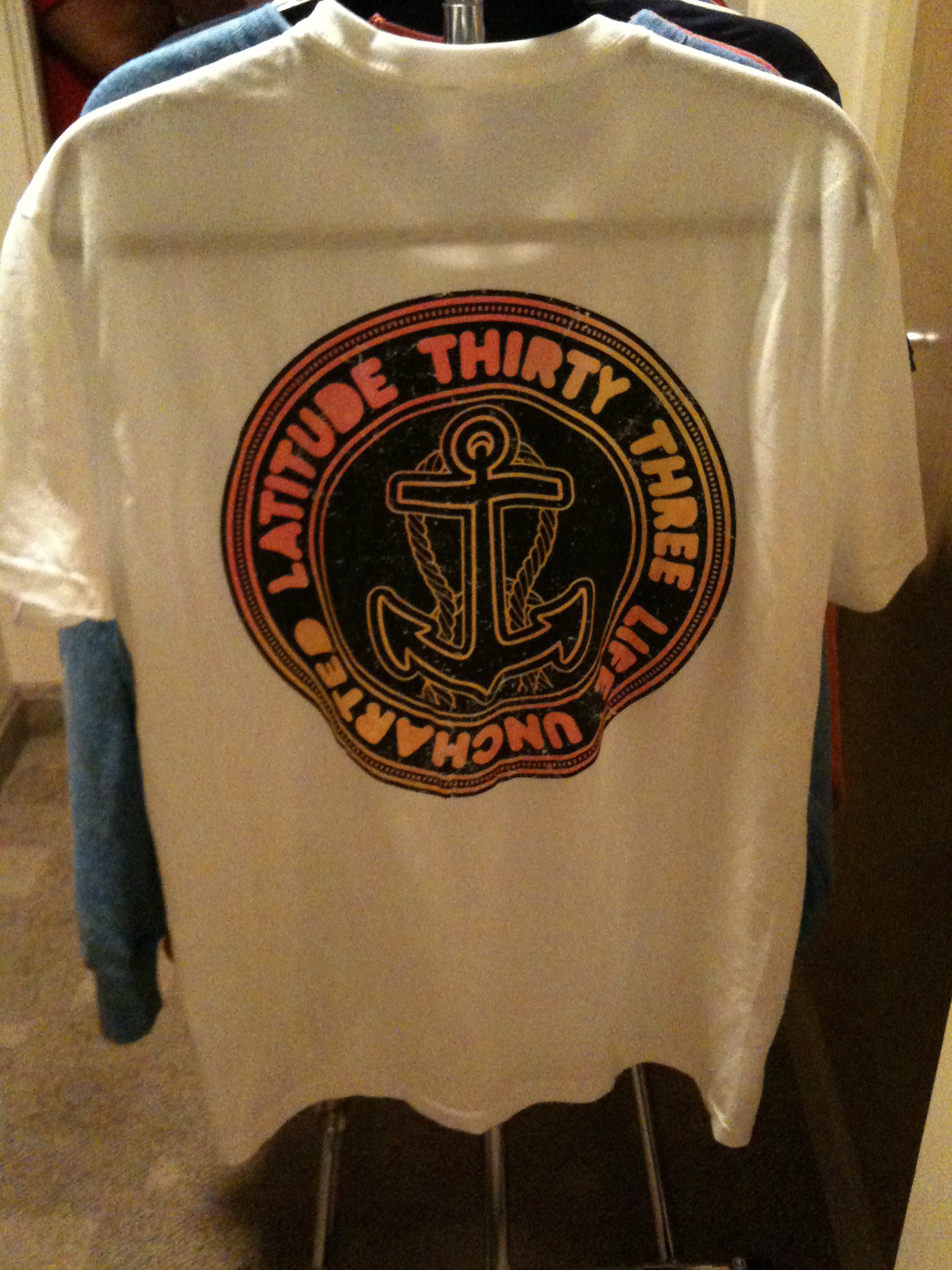 So I can’t even begin to express my love for this new clothing company. I don’t know what I am more in love with, the fact that two GUYS have developed a really GOOD LOOKING line for men, or of course the baby soft thin cotton V-necks I am officially obsessed with. I recently got to sit down with the two founders of Newport Beach’s Latitude Supply Co. The guys talked about the beginning of the company, established in 2010, as a rippling idea during a mans meaty vacation to Cabo San Lucas. Apparently their ideas branched out and developed as two of the guys (current founders) traipsed across Europe, customizing the name, design, inspiration and vision. The guys drew this inspiration from the places they traveled to and the people they met. The company also linked up with an Australian designer… IN AUSTRALIA- No wonder the designs are so hot and unique. Instead of being another typical surf, skate and snow apparel company which only produces merchandise that falls into one of these three paths, Latitude 33 is all about living a life “uncharted”. It is most interesting to me seeing a company like this with such an inspiring and captivating mission in ORANGE COUNTY. I mean, don’t get me wrong but doesn’t everyone in Orange County feed off of being the same, following someone else’ path or making themselves in a world that is not their own? Living in Orange County for half my life, this is honestly all I have seen. Everything here being exactly the same. If one person drives a hummer, the rest of the orange (Literally) population must do the same, whether they can afford to or not.

With that said, STOP buying overused Abrecrombie polos, over-priced Lacoste shirts, over-worn Tory Burch, and over everything: Vans, Hollister and American Apparel. Go for something new, a trend that someone will compliment you on then ask where you bought it…Like Latitude Supply Co. Wouldn’t that be more refreshing than “Oh, I love your shirt- I have the same one!” Nahhhh. All of Latitude 33’s shirts are this soft, thin cotton that just feels good wearing it. My favorite shirts however, are the new Fall lines Orange Grove V-Necks made of !00% heathered Pina Cotton…. whatever that is, it is SO comfortable, casual, but not “I’m going to paint my house/ lay on my bed like a sloth” casual. The kind of shirt you can throw on going to grab lunch and you LOOK 5 steps up than old Harry Winston next to you rockin’ his Hanes or Sally Sutter who thinks she looks phenomenal in her American Apparel V-Neck- which by the way 98% of the population owns.

Founders also showed me a special sneak peek into some of the lines that are underway for the spring which will include boardshorts for men, shorts, more hats and shirts. Unfortunately I didn’t spy any girls shorts or bikini’s but I did give them my suggestions. 🙂

Here are some of the styles from the Fall line I took pictures of- and then below these are the favorites from Latitude Supply Co.’s Website. 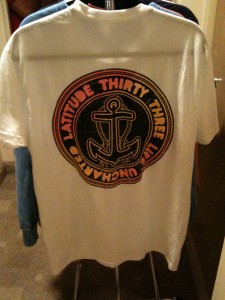 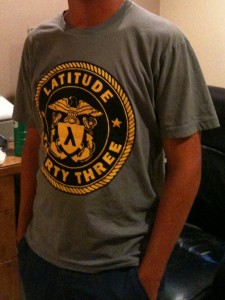 Found a kid running around at the warehouse- wanted to check out the fit… Looks great boys! 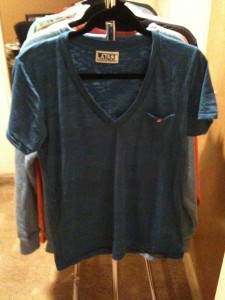 This is the womens Medium in Blue- Orange Grove V-Neck, 100% Heathered Pina Cotton. 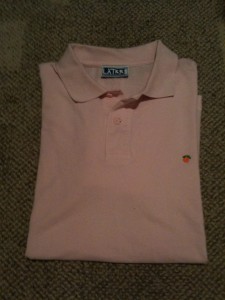 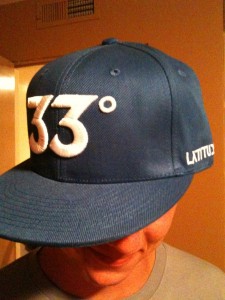 Latitude 33 Mens hat- Logo on front and side. 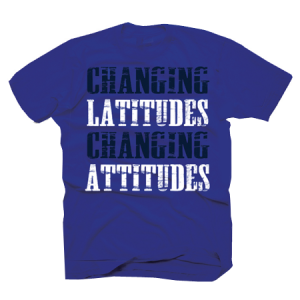 Latitude 33- Changing Latitudes, Changing Attitudes, Isn’t this is the truth??? 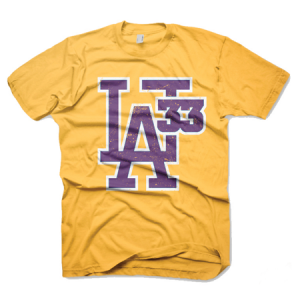 BOOOO I hate the Lakers! Buttt this shirt would be SICK in White and green yes? 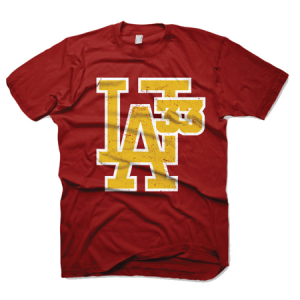 Yayy USC colors… or ASU…. If you look though it says LAT33. 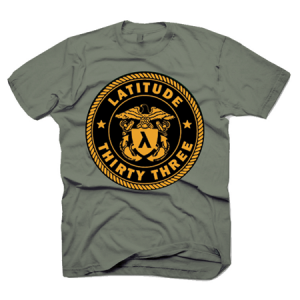 This is the shirt I made the kid try on- Great look for guys, paired with khaki, navy, black- you guys seriously can’t go wrong with this one.