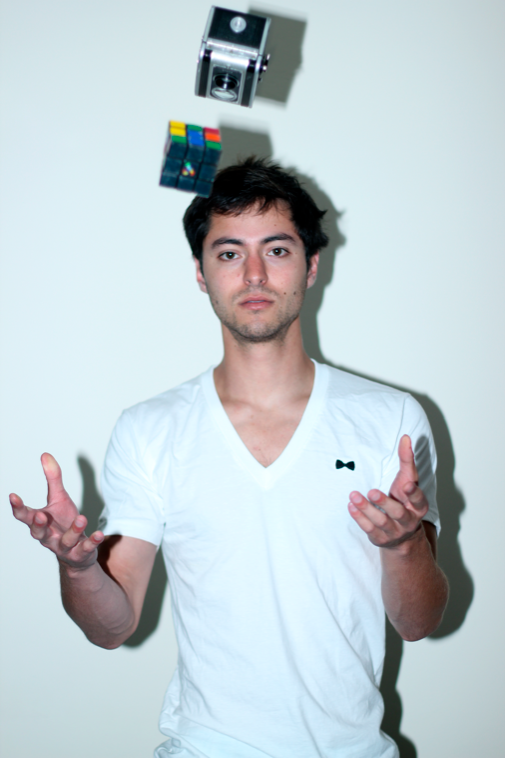 Not necessarily the first guy I would approach while out on the town. His demeanor is more closed off and focused than your typical single, twenty something so-cal male. Rather than being predictable and inviting, Max Albert looks self-assured and intimidating. While I thought I had pegged this guy before even meeting him, I couldn’t have been more wrong. While he may appear to be all of these things, one conversation leaves you wanting more. Without even thinking, he can make you laugh on key, he’s happy about where his life is at and is extremely patient. It’s hard to not let these qualities rub off on you. The guy that says he will give just about anyone a chance… not saying that you will get a second, but a first is a definite possibility. While he may also be the guy your mother always told you to stay away from, his confidence, experience, stability and power, puts him at the top of the list of most eligible bachelors for his age bracket. At 24, Max Albert has far surpassed his generation with his achievements, current projects and more favorably, his understanding and expertise of what goes into making something work. 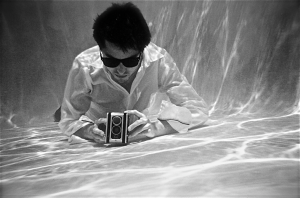 This West, Los Angeles based movie mogul; Max Albert, was editing home videos on Adobe Premier at age twelve while the rest of us were busy changing our Myspace layout and photos. As a San Diego native, Max realized his passion and talent after his success on his high school broadcast program. After attending the Los Angeles Film School, he incorporated his talent and education based film knowledge into his work as a broadcast commercial director. However it is quickness of the technical aspects and techniques that are often utilized within cinematography that has enabled him to get the wide variety of looks you see in his work. Who needs awards to frame and hang or yelp reviews when you have a reel like his? His work stands alone and speaks for itself.

While many of the other talented individuals I have interviewed have given hope, god and haters the credit for their success, Max notes it was his parents that get the credit for the healthy outlook he has over his priorities, as well as his ability to take a receptive approach to each challenge and opportunity thrown at him in his career. As for handling his business, upholding his image and truly caring about his work and those involved in each venture- this inspiration comes from the late JFK and widely acclaimed Robert Downey Jr.

One day you may find him directing scenes in the rough hoods of Watts, California for the first independent film under Cash Money titled “The Division” starring Glasses Malone (set to release in January 2012). The next day he is attending a premier to a box office hit. And then he is constantly in and out of his Westwood flat; co-mingling with his neighbor; a Lions Gate Producer, wining and dining the ladies, or coordinating a video shoot with his partner; Carlos Mason and the staff of his media production company; the Albert Mason Group.

Wherever Max is, one thing is for sure; he won’t be there for long. Max has gained an insurmountable amount of knowledge by being a power player alone, making just as many moves as Obama. Maybe it’s the unimaginable that he has already achieved, or maybe it’s his sound, steady advice for those struggling to find their place and their mark. What sets him apart from this crowd is his work ethic. There is an abundance of talent in this industry today, but finding someone to work for you that is just as dedicated and consistent is a rarity.

His past work includes everything from commercials for CNN to music videos for artists such as DJ Crook, Stunnaman, Dollabillgates, Common and J Hall to smaller projects like “The Seasons” theatrical trailer. It is his creativity and personal commitment to his work that has landed him recently directing a music video for Andy Milonakis. The same goes for the work his business- The Albert Mason Group recently did on the unreleased video by Paul Oakenfold.

As for a few of the many things we can look forward to seeing in the next few months; an upcoming music video from the soon to be released “Beach Cruiser” album by Glasses Malone, a horror comedy short “Killer Granny”, as well as a feature film Max will be producing, directed by another person that has greatly inspired his most recent work; Taylor Sella (daughter of Fox Chief of Marketing- Tony Sella).

While currently in the process of selling his website; Gentleman’s Lodge, and managing his own company, Max has also most recently been hit with a big decision; signing one of multiple contracts that have been offered to him by some of the biggest Los Angeles based agencies. Navigating through Hollywood’s facade of business moguls, this film director, producer and editor looks at each day as another story to tell. One of which, if you’re lucky he will animate. 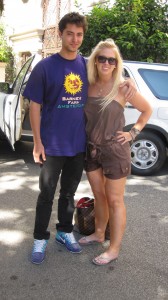