If you are one of my fans who are already aware of the interview I did with Young Murph the Kid, it is coming. While things have been kind of crazy over here for Alexis Hay, while you are waiting for all the juicy details I have on YMTK, I highly recommend everyone check out the newest video he has created from his scorching single “Firefly”. Although I am biased and am absolutely DYING for a video to his song “Put It In The Sky feat. Petros Of Dizzy Balloon”, I was still ecstatic when I got the news of the release of his “Firefly” video a few weeks ago. Not only is the song edgy but the beat; (like everything Producer Nic Nac has put his magic touch into) unique, to the point where I highly doubt the overall production of the song can mirror anything you have heard before. Take the beginning and the end of the video and you have YMTK in a nutshell. Just like his music, Young Murph is carefree, fun, and stimulating. Considering the fact that time can greatly affect an artist’s sound, ones first studio album may come as a disappointment. But Young Murph’s [first studio album] Nighttime Sunshine; which was released in June of 2010 couldn’t be a better album going into another devastatingly hot and party packed summer.

Be sure to also check out Young Murph’s video for “Nighttime” which, if you’ve followed my other interviews, you may spy The Cataracs, Bobby Brackins, Dev and even some of Starting Six. (1:19) 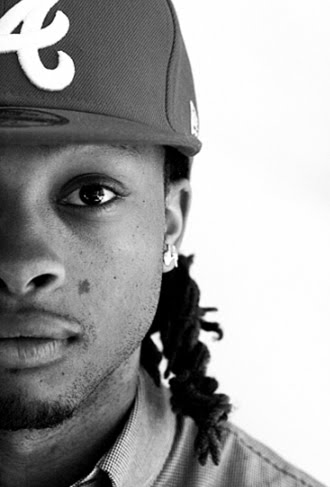