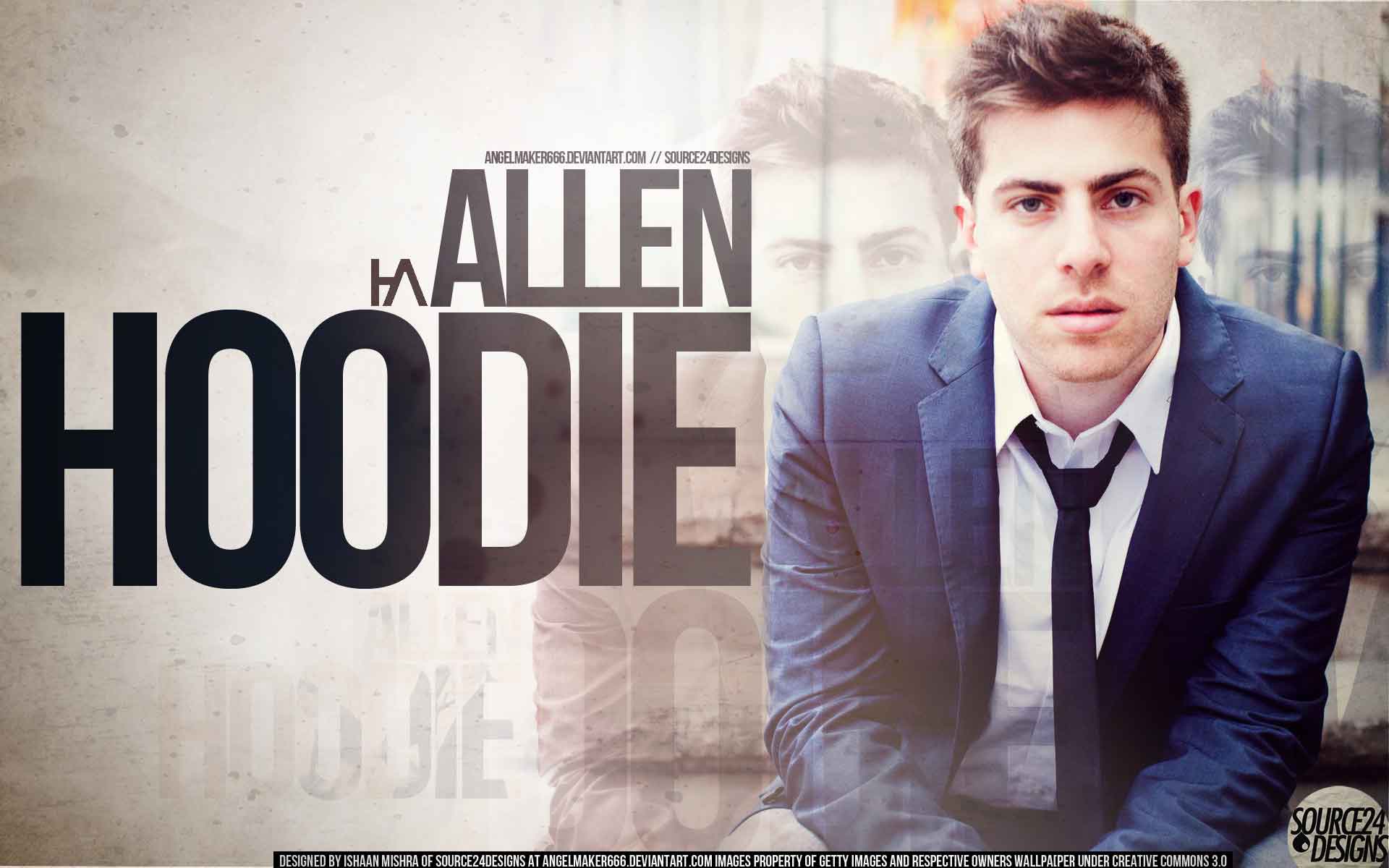 Although this artist dropped his album earlier this year, his songs have that summer music vibe and are sure to return to your iPod all summer long. .A mix between Mike Posner and another modern day white rapper. A friend recently introduced me to this artist Hoodie Allen, however; it wasn’t until she had played this song more than twice that it stuck with me… and I then wanted to hear it again, and again. If you listen to the lyrics it falls similar in line with Mike Posner but includes more rapping than singing. Although he is unsigned, all of his songs are pretty catchy and the best part is they have NOTHING to do with most the music out right now.

This song in particular “No Interruption” has some fresh summer music lyrics that I have never heard before, but of course are SO true and real. The things rappers talk about in their music today is not only pointless, but extremely redundant and just plain dumb. There is so little real talent out there anymore; it is just a different artist with the same ideas, beliefs, beats and songs. I don’t care how many blunts you smoke a day or how much you pay for a bottle of alcohol in the club, or how many girls you can get at the same time. Half the time these artists are talking about things that don’t even apply to them… driving expensive cars and having all this cash… when in actuality they are struggling to make rent. So this new guy Hoodie Allen I completely love. This song “No Interruption” is about his rules being: never finding a girl on craigslist, never spending your money on a necklace, getting a girl to pay for a date and then also being a white kid. While I may not have made that sound appealing, it is best just to listen to the song and be your own judge.

On a side note, after looking this artist up, some shocking and awesome facts I found out about Hoodie Allen were that he graduated from University of Pennsylvania, was in the Jewish fraternity, he worked at Google working with AdWords, his mixtape “Pep Rally” was downloaded over 200, 000 times, and of course he toured with an HIA favorite- The Cataracs as well as Mike Posner, Chiddy Bang, Das Racist and RJD2. His most recent album “All American” was released on April  2012 and debuted as a #1 album on iTunes.

Hoodie Allen has a pretty large set of tour dates through June which I definitely think are worth checking out. The only downfall is if you are in the Los Angeles area, the only show is Wednesday May 9 at El Rey Theater in Downtown. Tickets are $22.50 and can be purchased here.

[Verse 1]
I got a fake ID and a checklist
It goes never meet a girl on Craigslist
And never spend your money on a necklace
3 square meals, homie gotta have breakfast
Real shit, she be payin’ for the date
I be on my Will Smith, Enemy of State

Keep my friends close, keep my enemies away
Like they own repellent, uh, they so jealous
I’mma do shit that just piss them off
Say you never heard me, it’s your loss
They bitin’ all my freestyles

She independent, bet these bitches never find me
I hope they don’t find him though
Cause they be knockin’ on my door
Now they lookin’ through my window

[Verse 2]
Talkin’ money, I don’t really give an F man
I got power like a motherfuckin’ X-Man

Married to the game, but I’d rather be the best man

You be on the same shit, all day, s-pin
Brand new kicks, why you shoppin’ at a Payless
Do it on my first take, skippin’ all the Bayless

See me, you could be me but I end up on the A-List

I’m chillin’ with Rihanna in the K-K-Caymans
I’m just kiddin’, I’m a white kid, hi kids
Anderson Silva, I hit him with the high kicks
Never been realer, you nothin’ but a side kick
Oh you on MySpace? That used to be my shit
So who’s killin’ the game, who’s the culprit
I be workin’ like I’m Anders Holmvik
Now I got a bunch of new friends, and they all rich
Got blazers, Aldridge

Where she want it though?