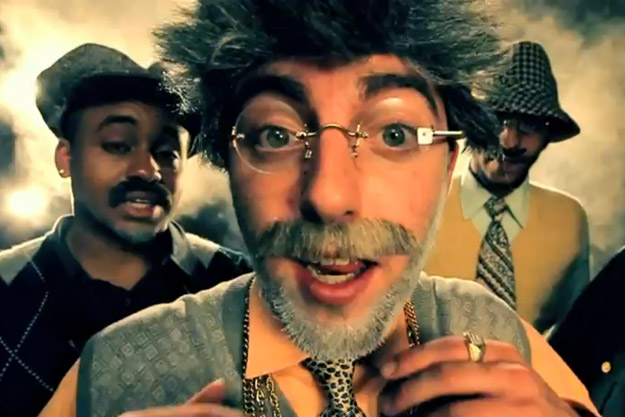 I lied. This isn’t exactly NEW music,but it is new to me. Released as the third single from nineteen year old Mac Miller’s album Blue Slide Park, the song has been blowing up on Pandora and the radio. While this video was released almost a month before the album dropped, it wasn’t until this past week that I actually saw the video. Sad- I know. Youtube has become so over saturated, it’s hard to keep on top of the videos from major artists that are released each day. While I was first introduced to Mac Miller by a pre tween blonde  mini me, I didn’t get all that into his music until this past summer. I do think he brings a unique sound and style to the music industry. I couldn’t tell you exactly what video or song was the flip of his career, but who was the last artist that wrote a song just about their Nike’s? about going to a Party On Fifth Ave or Koolaid & Frozen Pizza? Oh wait, no one I can think of. His videos are pretty funny, and his lyrics are catchy. As a writer, the creativity behind the rap industry is mind blowing. It’s not something you learn in school or can be taught, it’s talent, creativity and imagination.

The company behind all of Mac Miller’s videos, Rex Arrow Films creates videos with a storyline. The majority of the music videos they have done so far don’t just follow a rapper as he smokes weed, bobs and weaves in the studio or sits on a couch with pretty faces and hot legs. Their videos act as a mini story with a comedic twist. I can’t tell if Mac Miller is funny or if it’s how they portray and direct him in his videos. Hmm maybe an interview with one or the other would be something in HIA’s future…

Watch Mac Miller’s “Party On Fifth Ave” Directed and Produced by Rex Arrow Films as well as a few of my other favorites by Mac Miller.

Here are some other videos from Mac Miller that I liked…