One Night on his Mattress could make you millions. 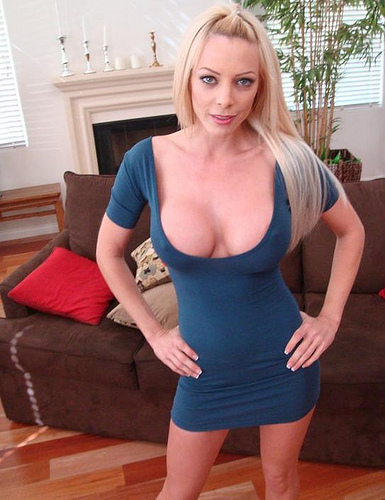 TALK about a crazy concept. I mean if you know me, you know I am always looking for different ways to hustle and keep my money in the bank but really?? Seriously have some self respect/ standards ladies! There are 459 ways to make money out there using all the resources RIGHT around you… no joke, if you don’t believe me, comment on this post and I will do a special flip vid that goes through tons of the ways you can see this money tomorrow.

SO, crazy idea- We’ve seen it with Tiger, JJ and some other botched ballers. Unknowing of what these sly, savvy women are capable of, I refer to it as the man-made, millionaire women… who have sprung from dirt to diamonds in one matress sesh (literally)……. or motorcycle if you are Jesse James. These women are not shameful of their actions or motives, I guess when they say keep your eye on the prize, these women don’t mess around. Shoot, one mattress sesh with these high profile philandering philanderers practically guarantees these women endless opportunities to make bank. Some of these (s)trippers sell their fruitful texts, VM’s or emails to the press– others use their scandalous sex-capades to revamp their theatrical careers as (s)trippers and pornstars. I mean lets be serious, the public was a little.. wait very interested in the man under the sheets in Paris Hiltons Vid and the girl in Ray-J’s bedride, Kim Kardashian. Its sadly what the public feeds off of. These women are no idiots, they see this bounce in bed as something they can quickly capitalize on. These women take 15 minutes of fame and turn it into a years income, which… in the end can be close to a million dollars.

I mean seriously, its sad how fascinated America is with these mistresses. I don’t know if you would necessarily call it a trend? but it definitely has been a hype lately.

Soo the funniest part about it is the surprising news i recently floated across- Holly Sampson, Joslyn James and January Gessert (reggie bush fling thing) are all shopping a reality series that will follow the girls around. Apparently, James’ manager Gina Rodriguez was the genius that came up with the idea booking the girls at a bunch of conventions and strip clubs across the country as like a “traveling mistress minstrel show”. WHAT a fabulous idea!!! i know soo many guys that have always dreameddd of a traveling mistress squad…?? If they do bag the show they should consider calling it “3 (s)tripper musketeers and BIG-G”. hmmmm….

On a positive side note, Sandra Bullock is officially DIVORCED from ex- biker bandit husband Jesse James. Probably the fastest (besides BSpears overnight staple of love shenans in Vegas a few years back) breakup followed by a divorce in Hollywood History… If you haven’t been keeping up, or have- Sandy cut it up in April… basically 2 months ago and is already officially divorced… SWEET! And if you haven’t already seen her new piece of heaven, her adopted son Louis Bardo Bullock, definitely check him out. Too cute for words. And as for “jump on the affair boat” JJ- well, he actually believes his next big venture besides garage gangbangs will be a written book about his marriage…. hmm.. He truly believes his side of the story was suffocated by hers, and would like the opportunity to release HIS side to the public. Its important to know that his infidelities were actually Sandra’s fault! crazy right? I mean totally makes sense JJ… being married to a beautiful, successful, ambitious woman must be hard on your ego. Anyway, I’m sure we can expect great new happenings from Jesse now that he doesn’t have such a prize in his life!