As the lead producer, my team created a play along trivia and leaderboard game to run in conjunction with the popular primetime VH1 show “Hip Hop Squares”. When users launch the application during the broadcast, they were immediately immersed in the Hip-Hop Trivia and were given the opportunity to answer questions and receive points in real time. Once the trivia and show had concluded, users were pushed to a worldwide leaderboard where they could see their score in comparison to their opponents. 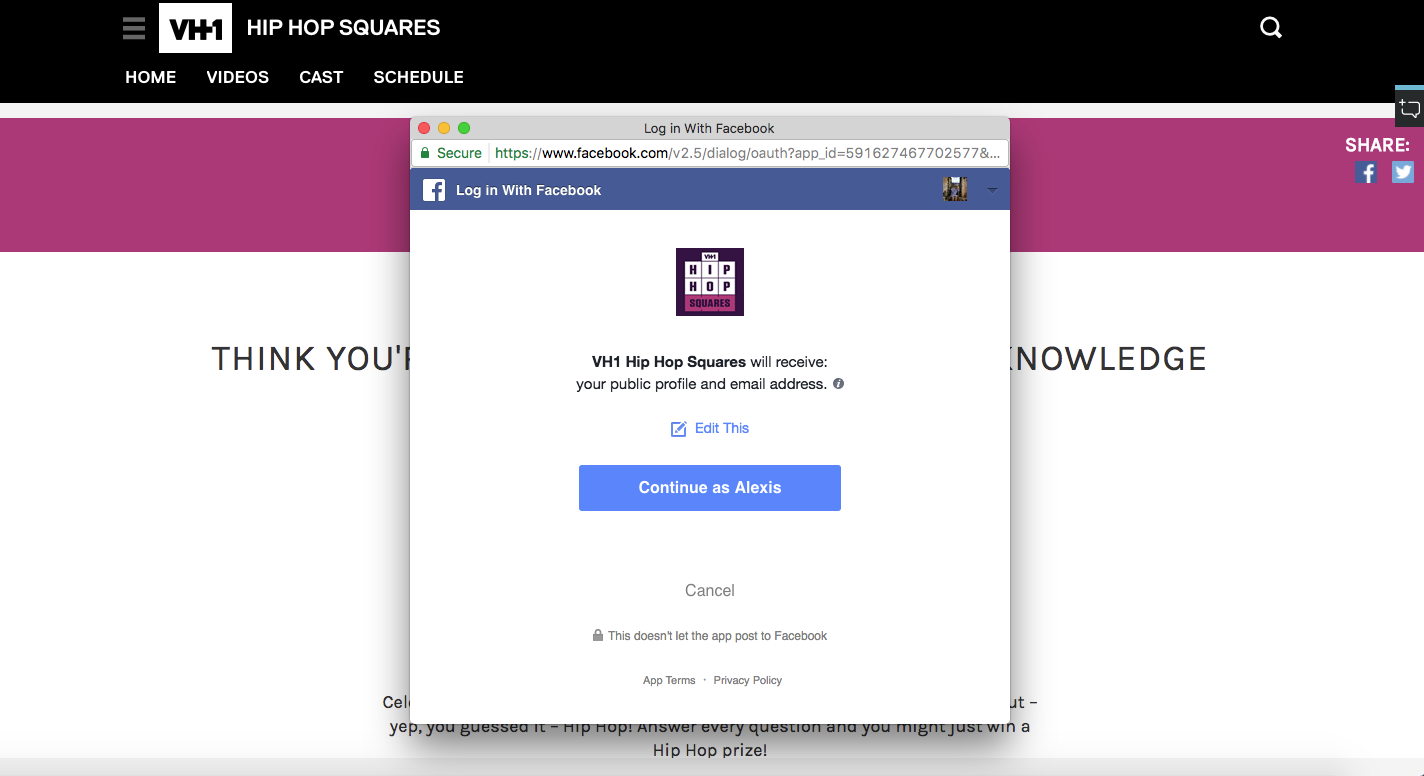 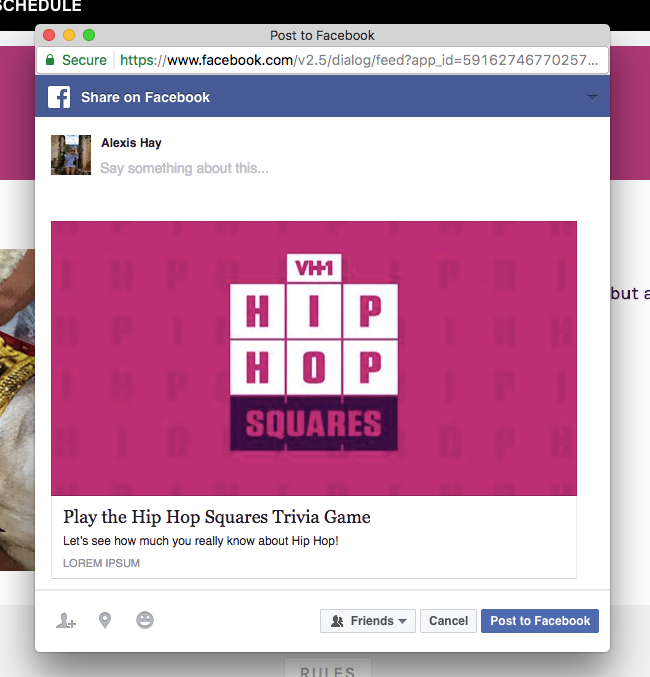 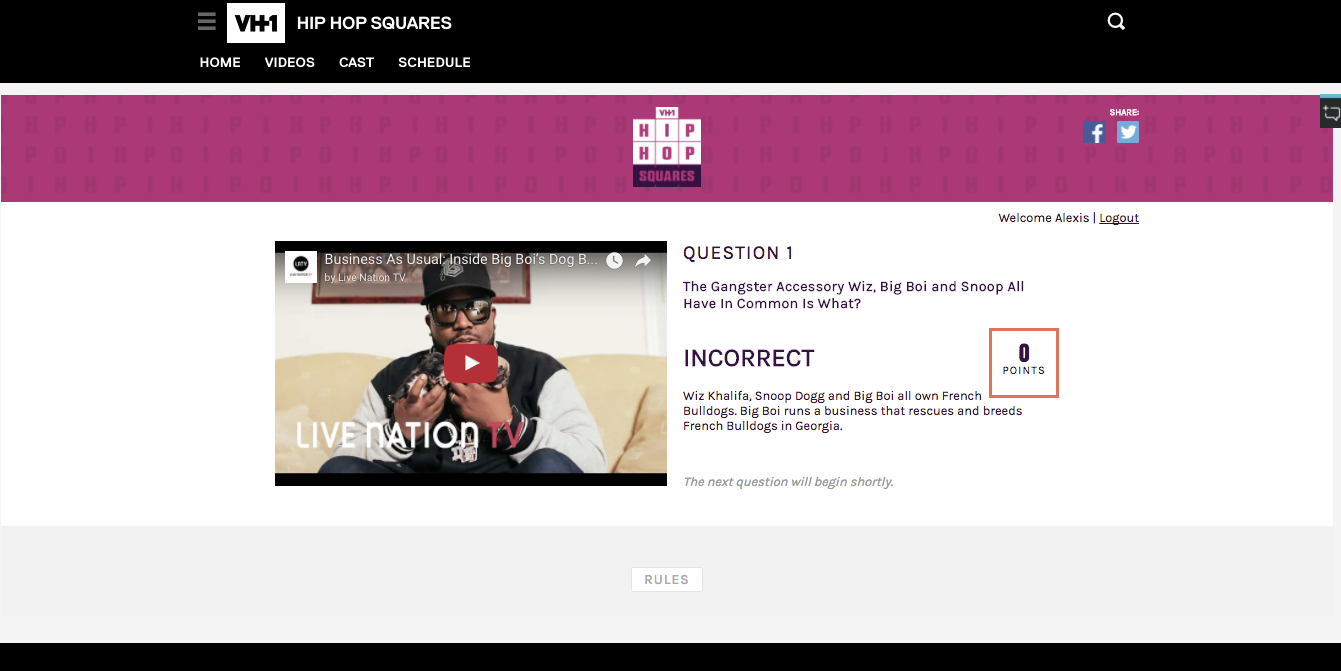 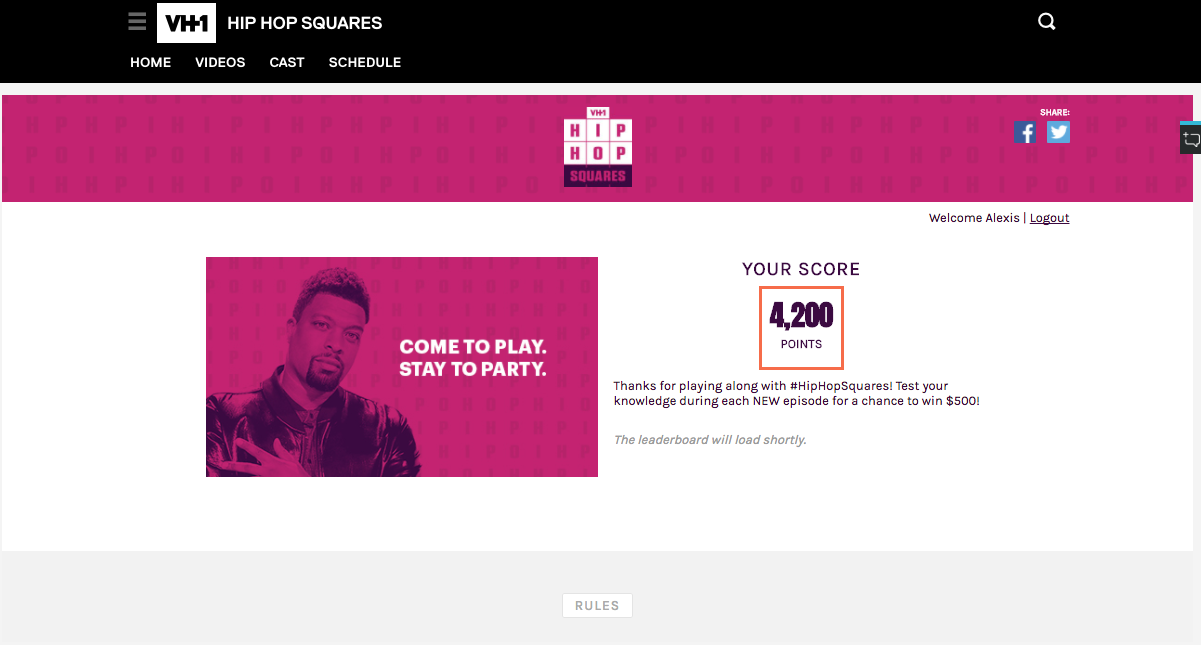