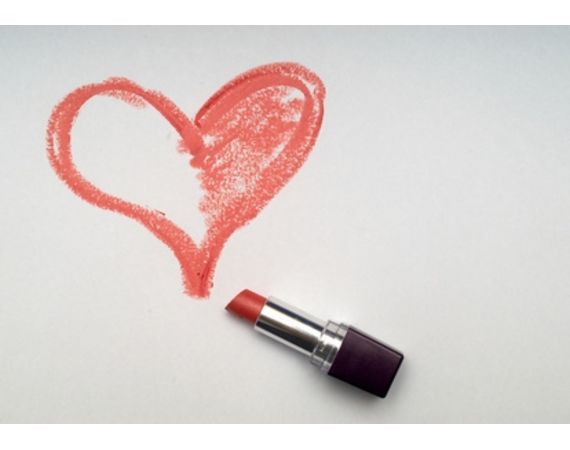 Speed dating, dating, online dating. It’s all become vaguely the same thing. This video is hysterical because it is so true. It does make girls look crazy, but then again it also makes guys look like douche kabobs. Which both sides for the majority when it comes to this thing called speed dating are typically true. 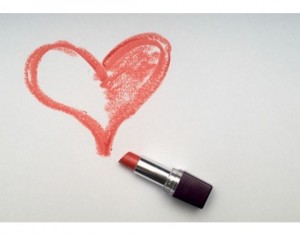 Granted real speed dating is very different, but for us– generation y, it does seem like dating in general is just running in these constant circles. The starting point would be two individuals wanting to know more about each other and going out or going on a date. There is no end point… or at least until a lot later. I feel like unless there is a very clean cut of goodbyes, these individuals we go out with will manage to make their way back into our lives much later.