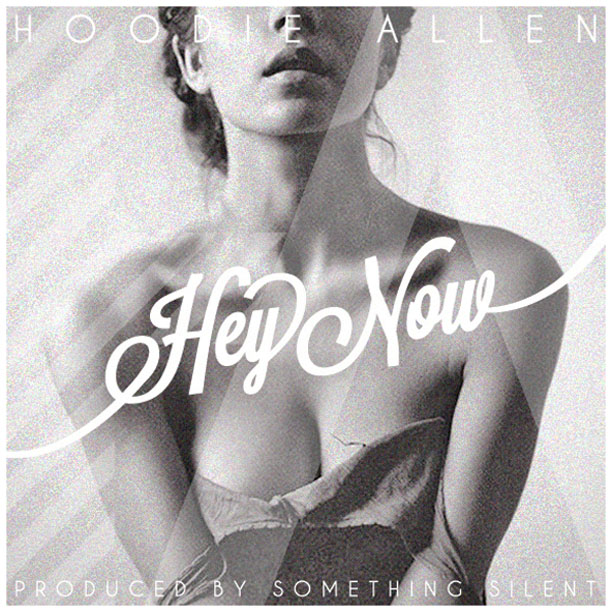 More summer music being released every day. The latest hit from artist Hoodie Allen “Hey Now” produced by Something Silent sounds similar to some of the other tracks off his “All American” album, lots of base, fun lyrics and an awesome chorus. His songs remind me of converse and mimosas on a Sunday morning at the beach.

Hoodie Allen’s “Hey Now” seems to be briefly about the road he’s traveled. From where he started to where he is now, the music, the hope, the failure, the girls, and the challenge. If you went to any of his shows from his last tour, the one constant that was hugely apparent was the age range of his fan base. Going to a show for any artist however is always going to be a surprise… for the most part if you follow the artist, their fan base could be slightly predictable. For Hoodie Allen, seeing swarms of fifteen and sixteen year old girls and guys was the last fan base I though I would expect to find. You will notice in this song the main chorus has profanity in it With the number of times a chorus goes through, you could say a huge chunk of this song includes F bombs, obviously I don’t mind it, but I wonder if this is Hoodie Allen’s attempt to channel his music towards a higher age bracket, or maybe for teens today this doesn’t matter? I’d love to know your thoughts!

Comment below on this post or any other summer music article for your change to win August’s giveaway- coming soon, men’s nautical hats and shirts from boutique company Latitude Supply Co. 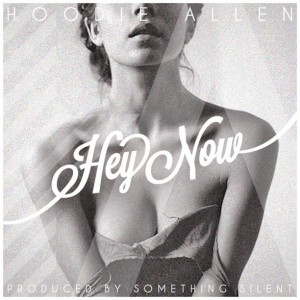