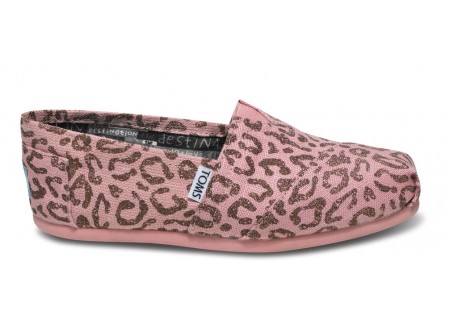 As we all know, I am a huge fan of Tom’s. Not just the slip on shoes but also the Tom’s wedges. However, as I wasn’t super keen on any of the winter and spring styles, I am very happy with all the new fun, bright summer colors. Last summer there were tie-dye shoes for women, and unfortunately, I missed my call on those.

Recently, I did a little experiment on my white Tom’s, which I’d like to share with all you Tom’s lovers before I get into all the styles I’ve been drooling over. My white Tom’s were honestly looking like I had walked to the moon and back… over charcoal mountains. Living in Los Angeles, you could probably say the sidewalks are just as dirty as some of the roads in Africa where Tom’s does their shoe drops. I’m not saying it’s anywhere near as bad, but in the places they do have sidewalks, it’s probably close. Anyways, my white shoes were not looking so white anymore, which was disappointing considering I didn’t think I had worn them that much. Guess I was wrong. So instead of going to buy new Tom’s shoes in white, I decided to get a little creative. Last week I went to Jo-Anne’s fabric store and bought Acrylic paint…. And painted my shoes white! Call me crazy, but I have been wearing them everywhere and they look brand new again. Best part about acrylic paint is if I wanted them another color, or didn’t want the acrylic paint on them anymore, I could simply throw them in the washing machine and- poof! Back to my old charcoal moon walking Tom’s shoes. The paint was about $3.00 and came in a bunch of different colors. I also got pink, which I plan on trying later on. They also had cool glitter acrylic paint. So if you’re not feeling the glitter shoes they have, get a plain black or white pair and paint them with a colored glitter acrylic paint. Genius right?

And now for all my favorite Tom’s shoes summer styles for men and women. If you are a first time Tom’s buyer you can also buy Tom’s shoes at a number of retailers. The biggest retailer that carries the widest variety of Tom’s is Nordstroms. I have seen them in a number of small boutique stores as well. 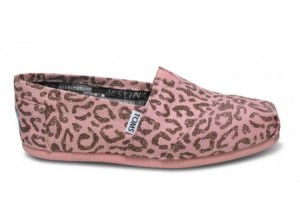 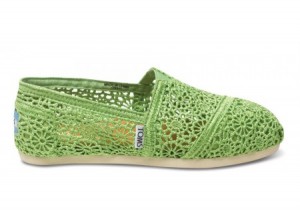 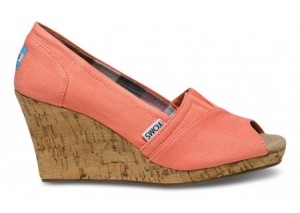 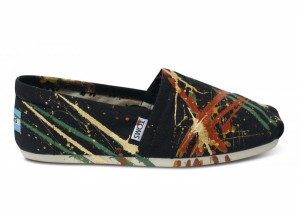 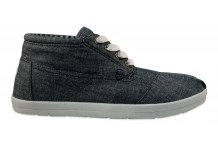 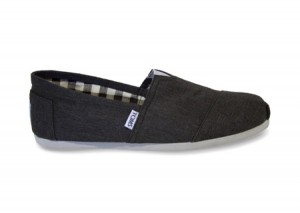 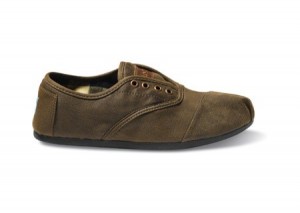 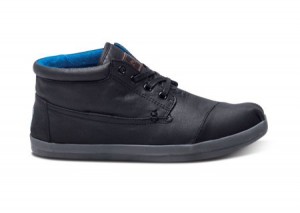